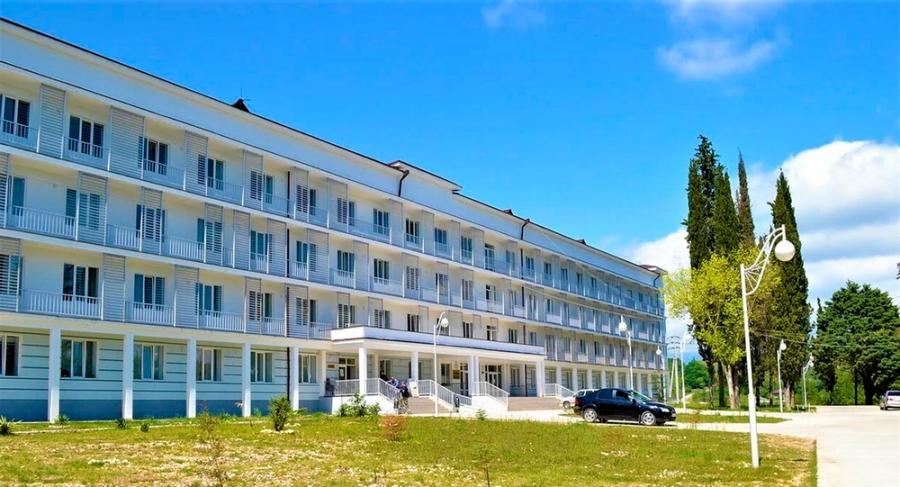 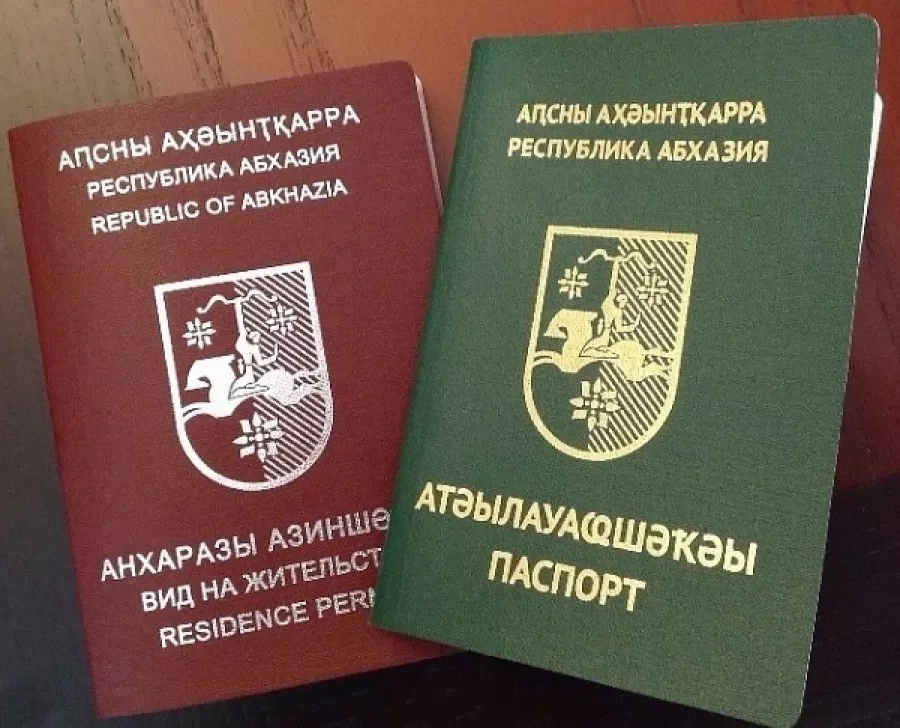 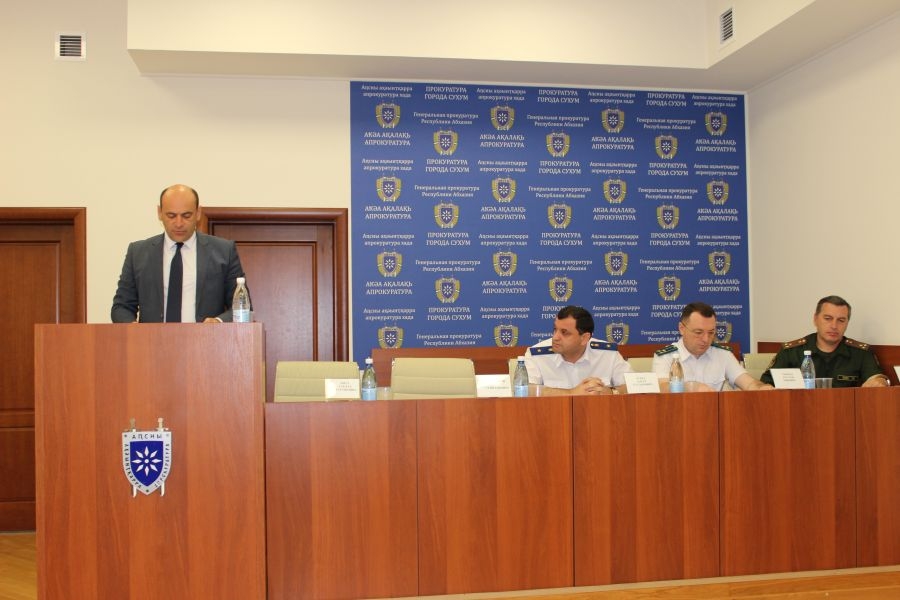 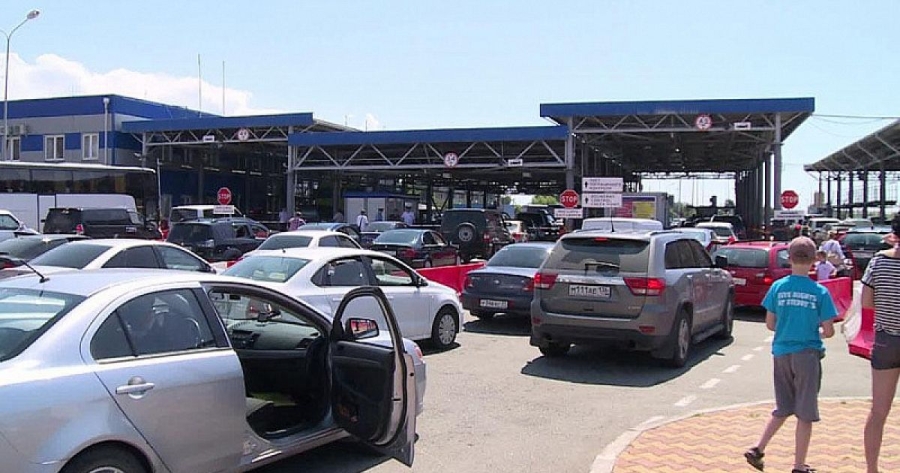 Sukhum. March 9, 2022. Apsnypress. President of Abkhazia Aslan Bzhaniya met with Deputy Minister of Economic Development of the Russian Federation Dmitry Volvach, who arrived on a working visit to Abkhazia, the press service of President reports.

The head of state thanked the leadership of Russia for the support and assistance to Abkhazia rendered to the republic for many years.

“Today is a difficult time in Russia. We empathize and are ready to provide the people of Russia with all possible support, to help with everything we have. You know that we recognized the independence of two republics - the DPR and the LPR, and accepted refugees from these republics. We are ready to continue working in this vein,” President said.

Dmitry Volvach thanked the leadership and people of Abkhazia for recognizing the independence of the DNR and LNR, following the Russian Federation, and called this decision a very important step.

The Deputy Minister of Economic Development of the Russian Federation also noted the importance of establishing diplomatic relations between the Republic of Abkhazia and the Donetsk People's Republic.

“This is a very important, serious step in confirming the international legal personality of these eastern republics of the former Ukraine,” Volvach said.

He also separately thanked the leadership of the republic for the help and support provided to the refugees.

"They are provided with everything necessary and are indeed very comfortable and safely accommodated. They are provided with all the necessary assistance and support. I also know that you regularly send humanitarian aid to the republics, which is also very important and valuable. I believe that even in these conditions, when the connection between our states acquires additional meaning and value, it is very important that we continue our social and economic cooperation with you,” said Dmitry Volvach, Deputy Minister of Economic Development of the Russian Federation.

Published in NEWS
More in this category: « ABKHAZ-RUSSIAN SOCIO-ECONOMIC COOPERATION WAS DISCUSSED IN THE CABINET OF MINISTERS A DELEGATION OF THE MINISTRY OF ECONOMIC DEVELOPMENT OF THE RUSSIAN FEDERATION ARRIVED TO ABKHAZIA ON A WORKING VISIT »
back to top 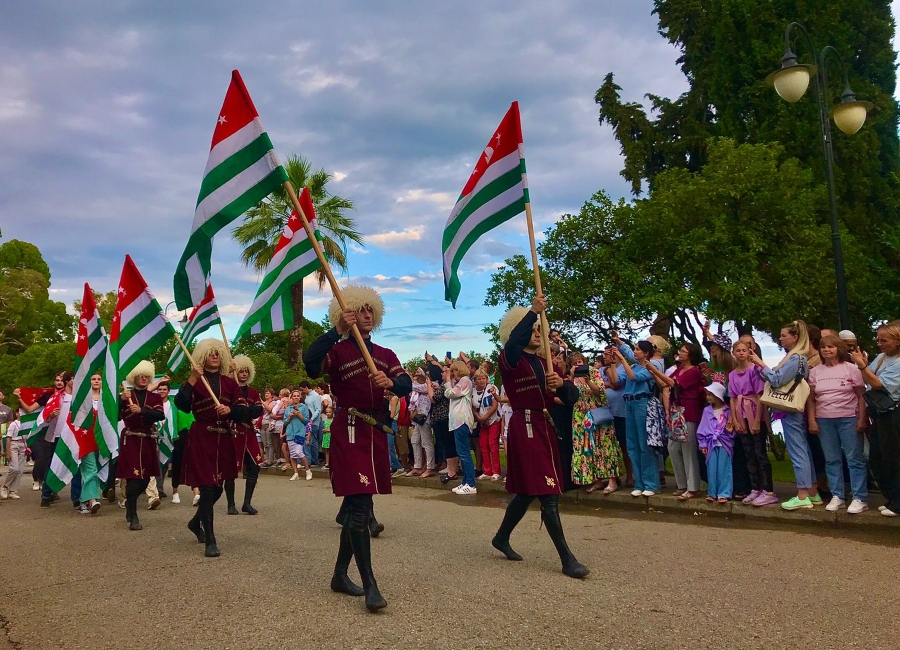 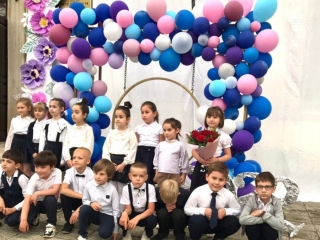 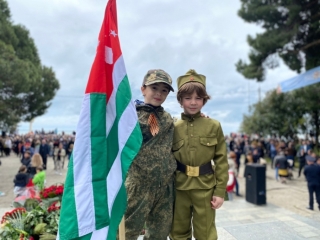 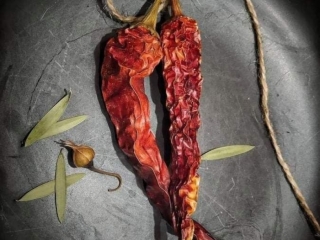 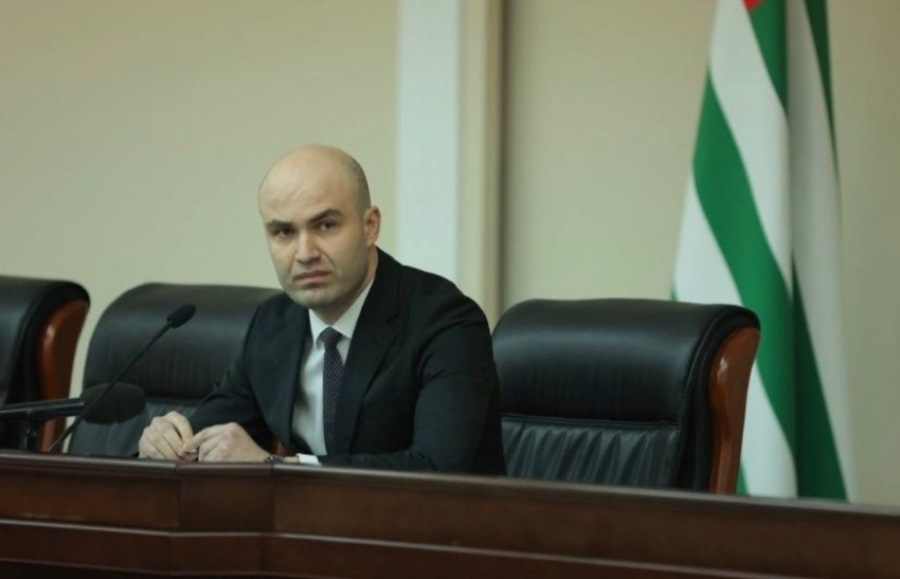 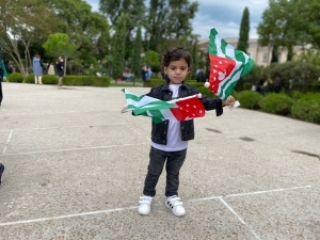 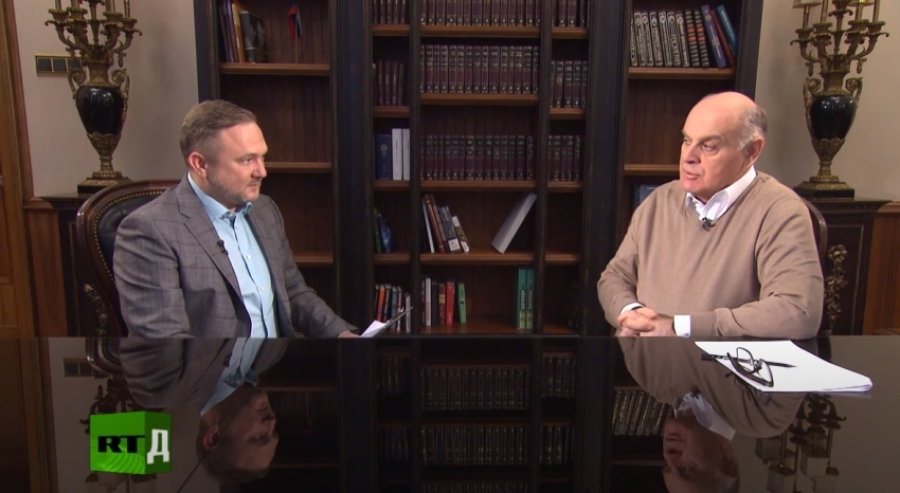 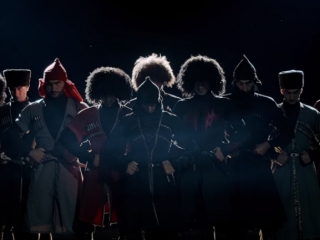 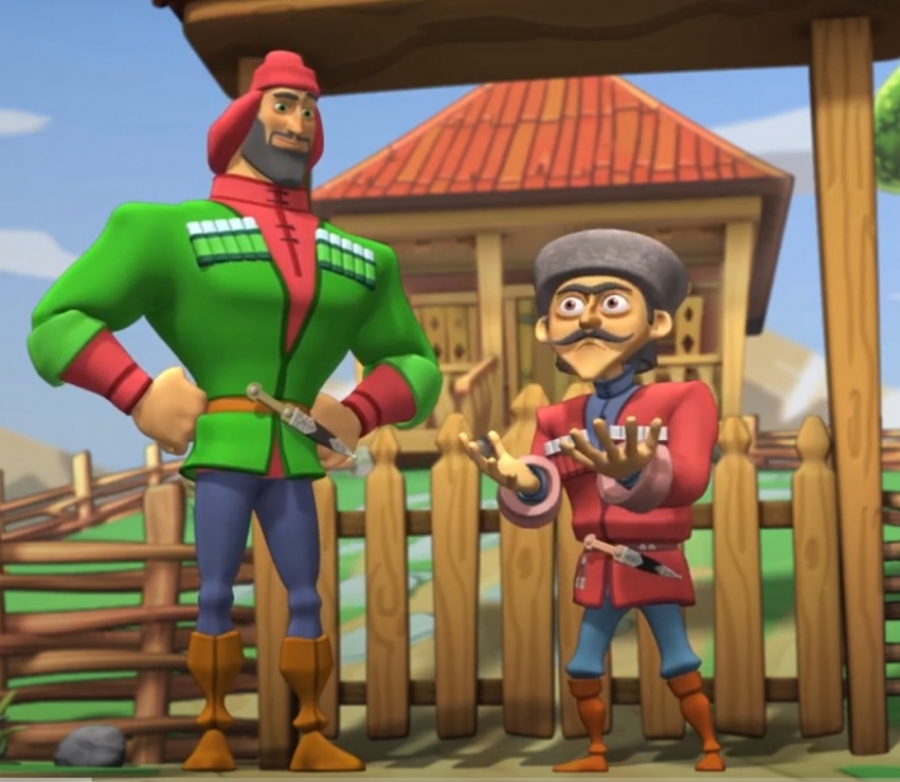